Juergen Prochnow (“Das Boot”, “Dune”) talks about his role in the latest John Sinclair radio drama, where he plays the evil Doc Rawson (in German)

The Berlin Independent Film Festival honored “Shadow of the Unnamable” with the award for Best Sci-Fi / Horror Short.

It´s amazing to see the privately funded film topping many other shorts that are backed by the big established film schools. 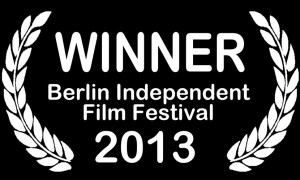 Shadow of the Unnamable on TV 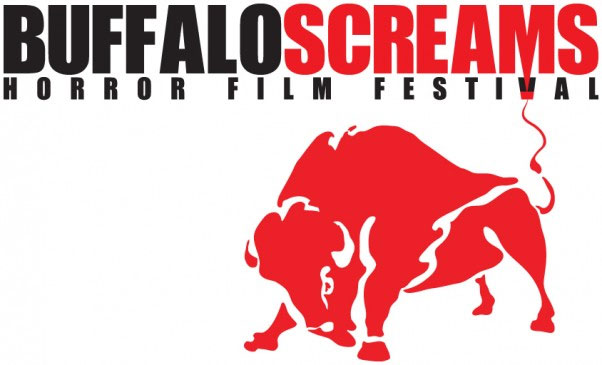 A teaser for a recently released radio drama by Kai Meyer features one of Andy’s  compositions.