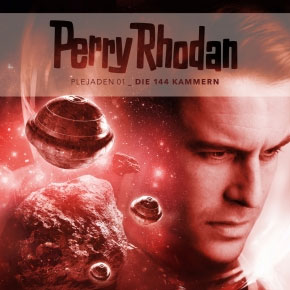 TOO DARK PARK I went to Hamburg last Monday – to join the rest of the “Plejaden”-Crew. The party took place at the Hamburg Planetarium, a huge and impressive brickstone-building and the city park’s most famous landmark (once being a water tower, build in 1912). # In the afternoon, when… 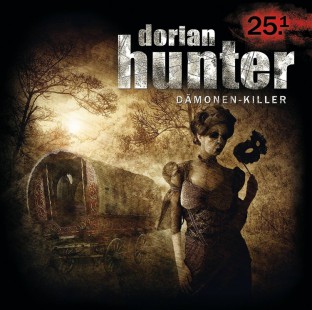 In late August 2014, “Zaubermond Audio” will release my soundtrack “Hunteresque” – based on the radio drama “Dorian Hunter” (a horror & mystery series). The soundtrack CD will be part of a digipack that contains 4 CDs (3 for the radio drama, 1 for the soundtrack) and can be pre-ordered…

On March 15th Andreas went to the Leipzig Book Fair (Germany’s second largest book fair after Frankfurt) – joining actors, writers and producers celebrating the jubilee of the radio drama mystery series “Dorian Hunter”. Later at a panel discussion he explained how to make monster-sounds from a sparrowhawk and how… 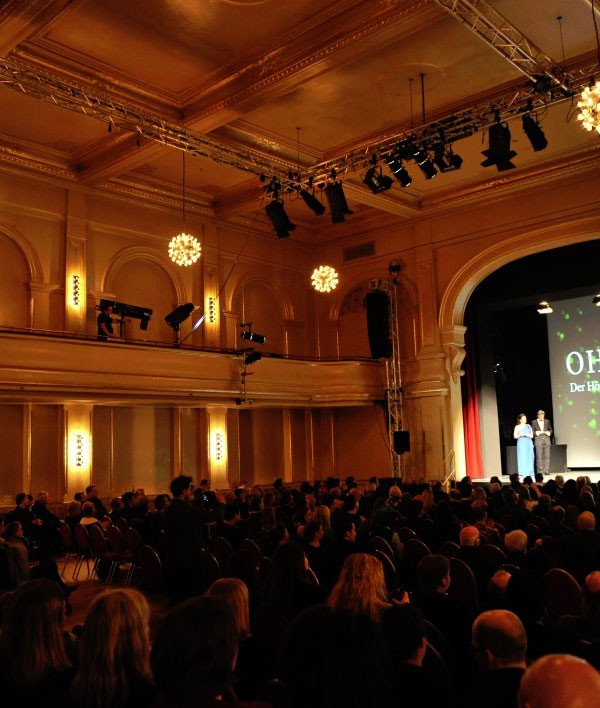